To remain active, we must receive payment, or your membership status will be changed to Inactive. View or pay your dues invoice by logging into your member compass page.

ACKNOWLEDGE
Back to Capital Members 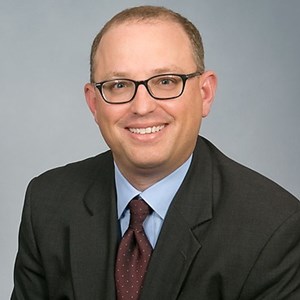 Robert B. Ireland, III was admitted to the Mississippi Bar in 2002 and is admitted to practice before all state and federal courts in Mississippi and the United States Court of Appeals for the Fifth Circuit. Robert has handled and assisted with all aspects of a wide variety of litigated matters, through trial and appeal, in both state and federal courts as well as in arbitration proceedings. He has also appeared before municipal and county authorities on numerous zoning related matters. Robert has extensive litigation experience in the areas of product liability, trucking, employment discrimination (Title VII, ADA, ADEA, FLSA), construction, zoning, and landlord/tenant, and also handles other general and commercial litigation matters. Working with apartment and other property owners, Robert has devoted significant attention to accessibility issues under the Fair Housing Act and the Americans with Disabilities Act, including both physical barriers as well as emotional support animals and service animals. He has also helped both educational institutions and individuals address sexual misconduct issues governed by Title IX. Before joining Watkins & Eager in 2003, Robert served as law clerk for United States District Judge Sharon L. Blackburn, Northern District of Alabama. He is also a proud former member of the University of Alabama golf team. 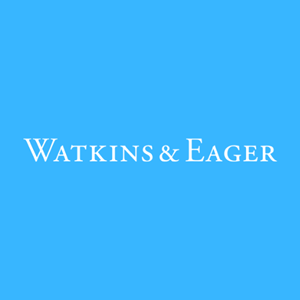 Is Your Company a Member?

If you are an employee of an MAA member company, we invite you to set up an online account to:

The members of MAA invite and encourage you to join! By working together, we can achieve our mission to maintain and enhance our industry as a whole.

All membership applications for the Mississippi Apartment Association must be approved by the Board of Directors.